Cudahy, CA—Today, Los Angeles County Supervisor Janice Hahn is celebrating the nearly $10 million in grants going to expand, renovate, and acquire parks and open space in cities across the Fourth District. The grants were announced today by the Los Angeles County Regional Park and Open Space District (RPOSD) as part of the special district’s ongoing implementation of Measure A.

“This funding is huge for the communities I represent, and I am so grateful that of the $26 million awarded Countywide, nearly $10 million is going to expand and renovate the parks in my district,” said Supervisor Janice Hahn.  “Our local parks are some of the most important places in our neighborhoods and I think we too often took them for granted before the pandemic. These grants are a way to make sure our cities have the funding they need to expand and improve local parks so we can ensure everyone has access to open space where they can play, exercise, and just enjoy the outdoors.”

Grants awarded in the Fourth District include:

Los Angeles County voters passed the Safe, Clean Neighborhood Parks and Beaches Measure (Measure A) in 2016, with nearly 75% of voters approving the annual parcel tax.  The passage of Measure A confirmed Los Angeles County residents’ commitment to parks and open space and secured perpetual funding to address the park inequities identified by the 2016 Los Angeles Countywide Park and Recreation Needs Assessment.  Since the passage of Measure A, RPOSD has allocated $245 million in Measure A funds to cities and park development agencies to help fund new park space, create better access to existing parks, and improve park amenities. 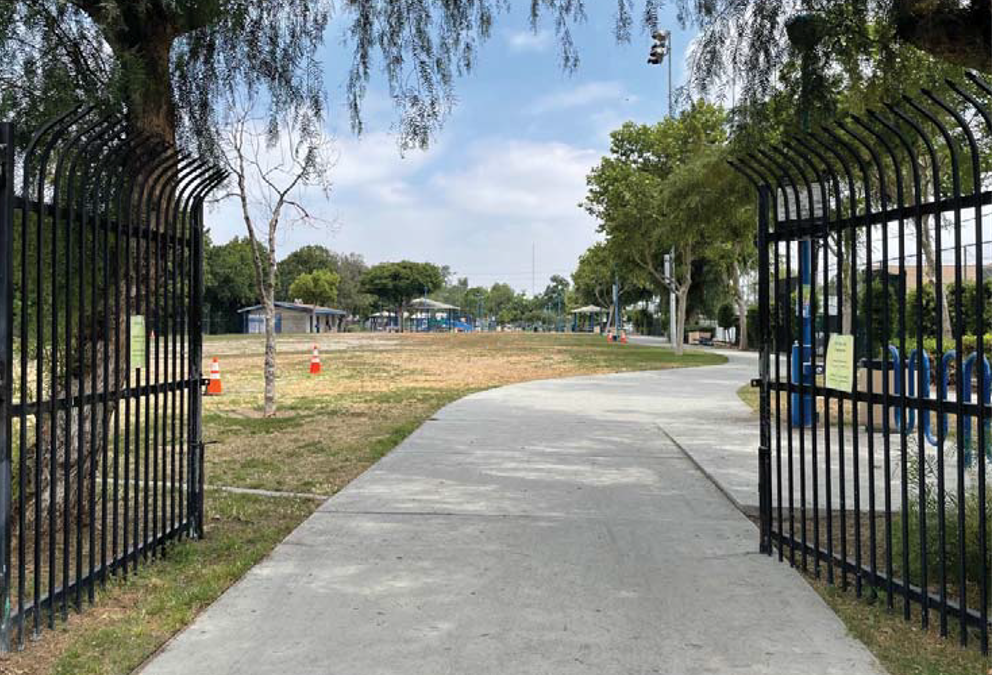 Facilities Reservation
Report a Concern
Get a Permit
Agendas & Minutes