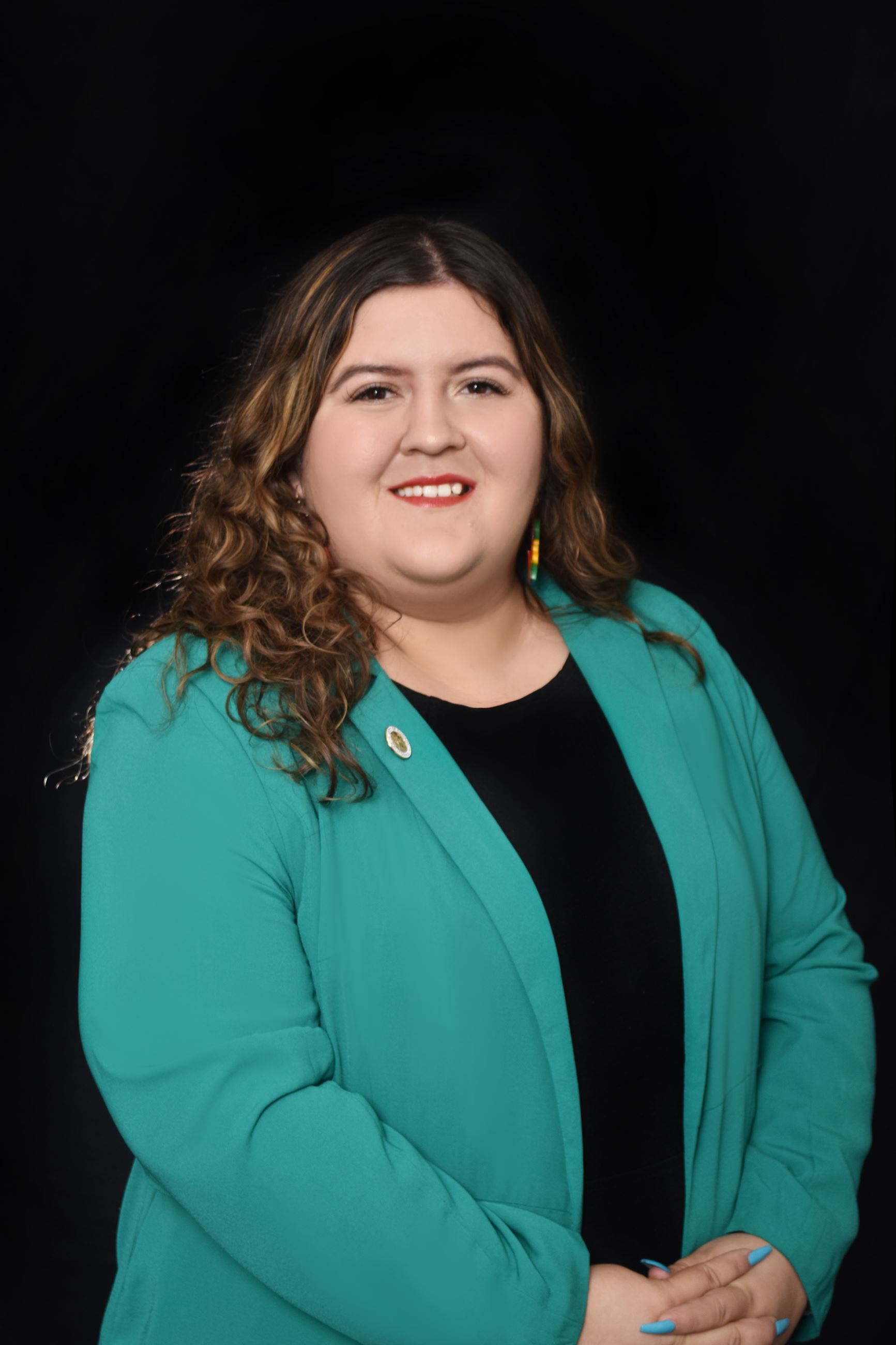 Elizabeth Alcantar is an advocate and organizer by heart and trade for her community in Southeast Los Angeles. She currently serves Cudahy, CA as Mayor.

Raised in Cudahy, Elizabeth Alcantar attended Teresa Hughes Elementary School and Elizabeth Learning Center before pursuing a B.A. in Political Science and Sociology at California State University, Long Beach. Throughout her time in college, Elizabeth worked with students and alumni of ELC to host educational workshops on applying to college, obtaining financial aid, and even fundraised for scholarships for Cudahy students. She continued her advocacy alongside carwash workers with the CLEAN Carwash Campaign and later went on to serve as a Field Deputy for former Secretary of Labor, Supervisor Hilda L. Solis and now works for the Coalition for Humane Immigrant Rights (CHIRLA) where she works to educate and organize community on the issue of immigration and ensures immigrant community members from Northeast L.A. to Southeast L.A. know their rights and feel confident in their fight for achieving a just society for all, regardless of status.

After seeing a gap in representation for young women in Cudahy, Elizabeth filed to run for city council. In November of 2018, Elizabeth was elected to the Cudahy City Council and then named Vice Mayor, making her the city’s first Latina vice mayor. She’s honored to serve the community that raised her and is focused on increasing civic engagement, access to quality green space and multimodal transportation, and supporting Cudahy’s women and girls. She represents the City of Cudahy on the Gateway Council of Governments, the Hub Cities Job Joint Powers Authority, and the AB617 Community Steering Committee.

View All
/QuickLinks.aspx
Virtual Recreation
Report a Concern
Get a Permit
Agendas & Minutes